New York City FC will have two representatives in the MLS All-Star Game, presented by Target on Wednesday August 1.

Alex Ring and David Villa have both been selected in Atlanta United Head Coach Tata Martino’s 26-man squad for the matchup vs. Juventus at the Mercedes Benz Stadium.

The NYCFC duo join the likes of Zlatan Ibrahimovic, Josef Martinez and Carlos Vela in the squad for the game vs. the Italian giants.

Martino has picked an additional 13 players to the 11 already voted in through the Fan XI, while Commissioner Don Garber makes two picks.

For David, this is the fourth time he’s been selected for the All-Star game, maintaining his 100% record of being called since joining the league in 2015, while Ring is receiving his first-ever callup to the squad of Major League Soccer’s best.

The Finland international scored one of the goals of the season so far in his last visit to Atlanta, a SportsCenter crashing rocket off the underside of the crossbar.

Villa scored in his first All-Star appearance vs. Spurs in 2015 and has appeared vs. Arsenal in 2016 and Real Madrid in 2017 in previous renditions of this showpiece exhibition.

Ring becomes the fourth different NYCFC player to be called up to an All-Star squad, following in the footsteps of Frank Lampard, Andrea Pirlo and Villa.

The first 11 players were selected by fans and were announced on June 26 as part of the Fan XI.

The gameday roster will consist of 24 players. In addition to the Fan Best XI, there will be Commissioner’s Picks and 11 players selected by Martino. 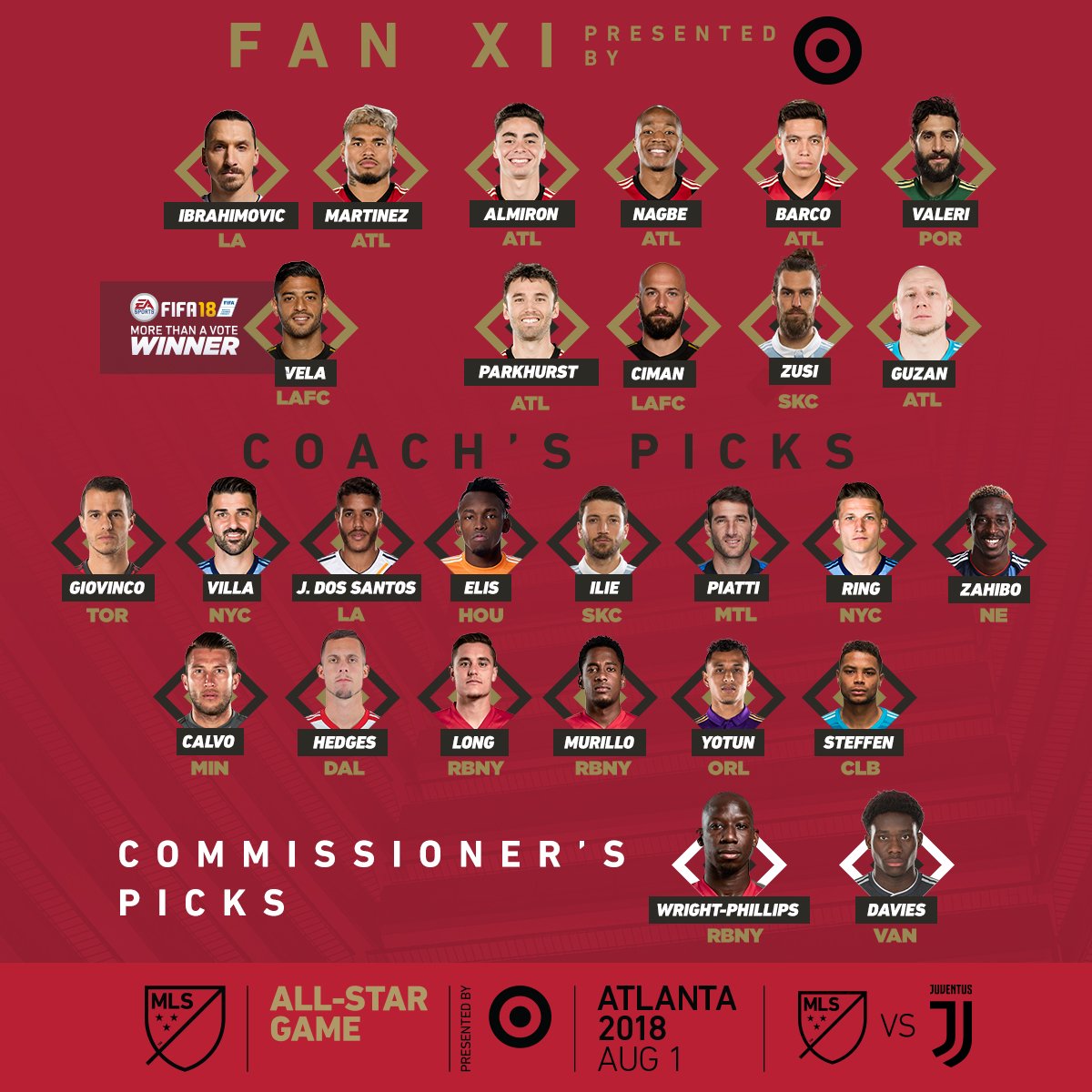